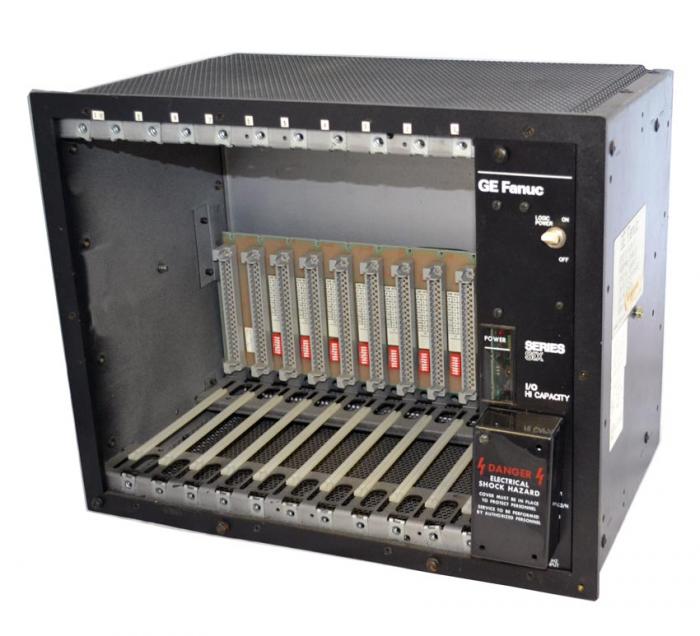 We stand behind our prices with a 110% price match guarantee. If you buy a part from us and, within seven days of purchase, find that part advertised on an authorized distributor's website for less, simply contact us and give us a link to the lower advertised price and we'll refund you 110% of the difference between your purchase price and the advertised lower price. The part must be in-stock for immediate shipment and be in similar condition. All pricing must be displayed without signing in.